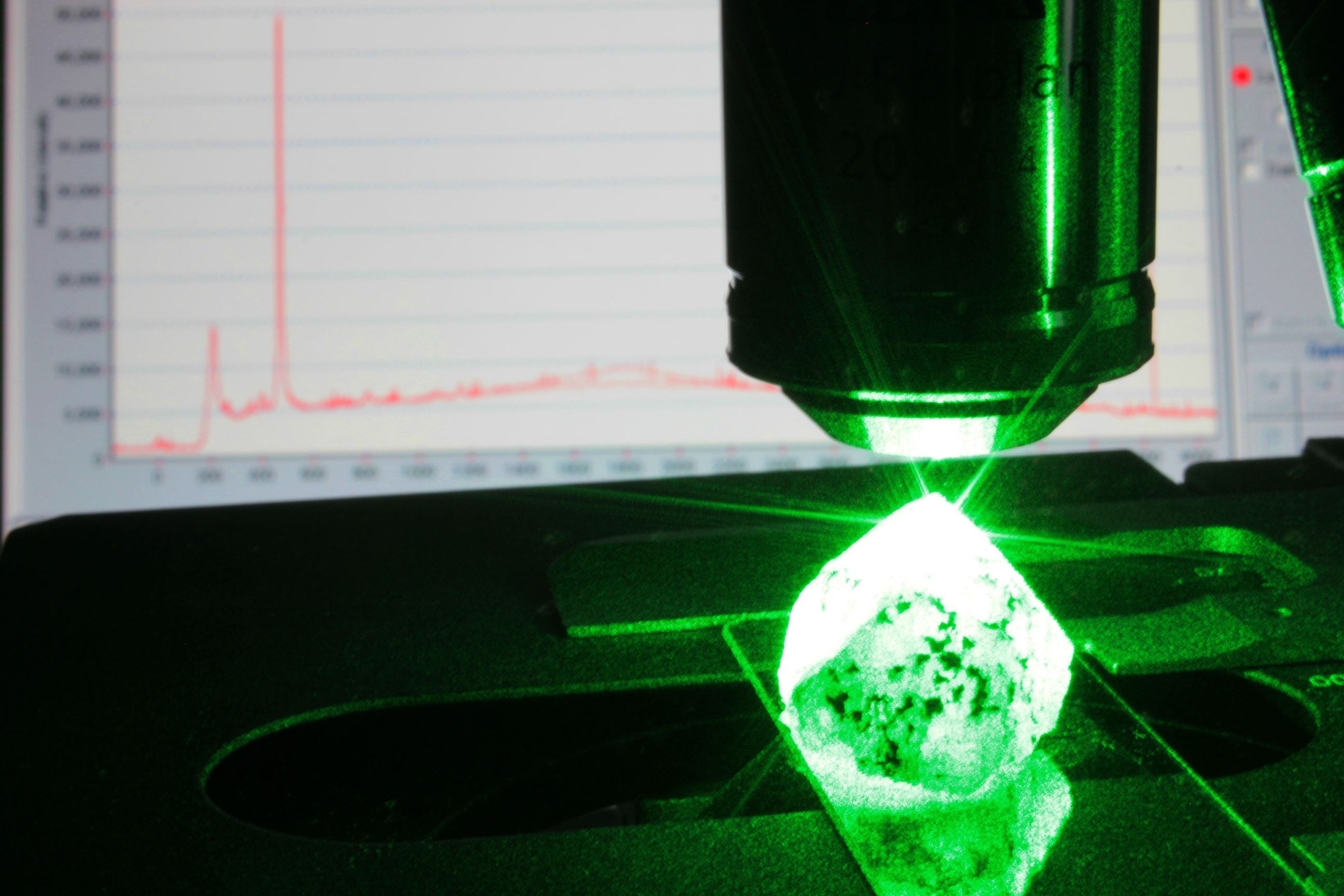 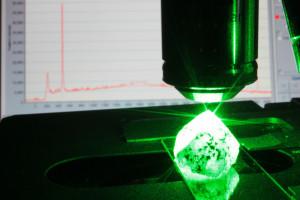 ERICA is a research group specialized in applied spectroscopy, mostly to geochemistry and planetary sciences, fields in wich we develop most of our research and R&D activities, being involved in two space missions to explore the surface of Mars, Exomars and Mars 2020, pioneering the use of Raman spectroscopy in unmanned ships for planetary exploration.

This group is mostly specialized in vibrational spectroscopy techniques, and in the later years has started reseraching in LIBS spectroscopy, an atomic spectroscopy technique that is already working in the surface of Mars with Chemcam on board of Curiosity, the combination of both techniques, and the different information that is obtained about both, the elemental composition, and the microstructure, can introduce a milestone in the exploration of the Solar System.

As was stated before, ERICA is currently participating in the development of two instruments for the exploration of Mars, as well as in the Support Science Teams of both missions, we invite you to proceed to their specific pages in our site for further information:

Our group has participated actively in the study of Mars analogues on Earth, specially in the cases of Rio Tinto and Jaroso (Spain). The study of this special places allows us to simulate and understand better the mechanisms involved in the conformation of todays Mars, and also important, allows us to find ways for the life to exist in hostile enviroments. The study of this analogues without the restrictions of a space mission, but at the same time using the same tools that wil be available at the surface of Mars represents a unique laboratory to do support science to the exploration missions heading to, and already on Mars. 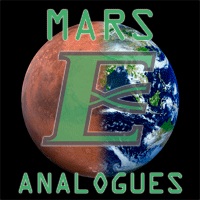