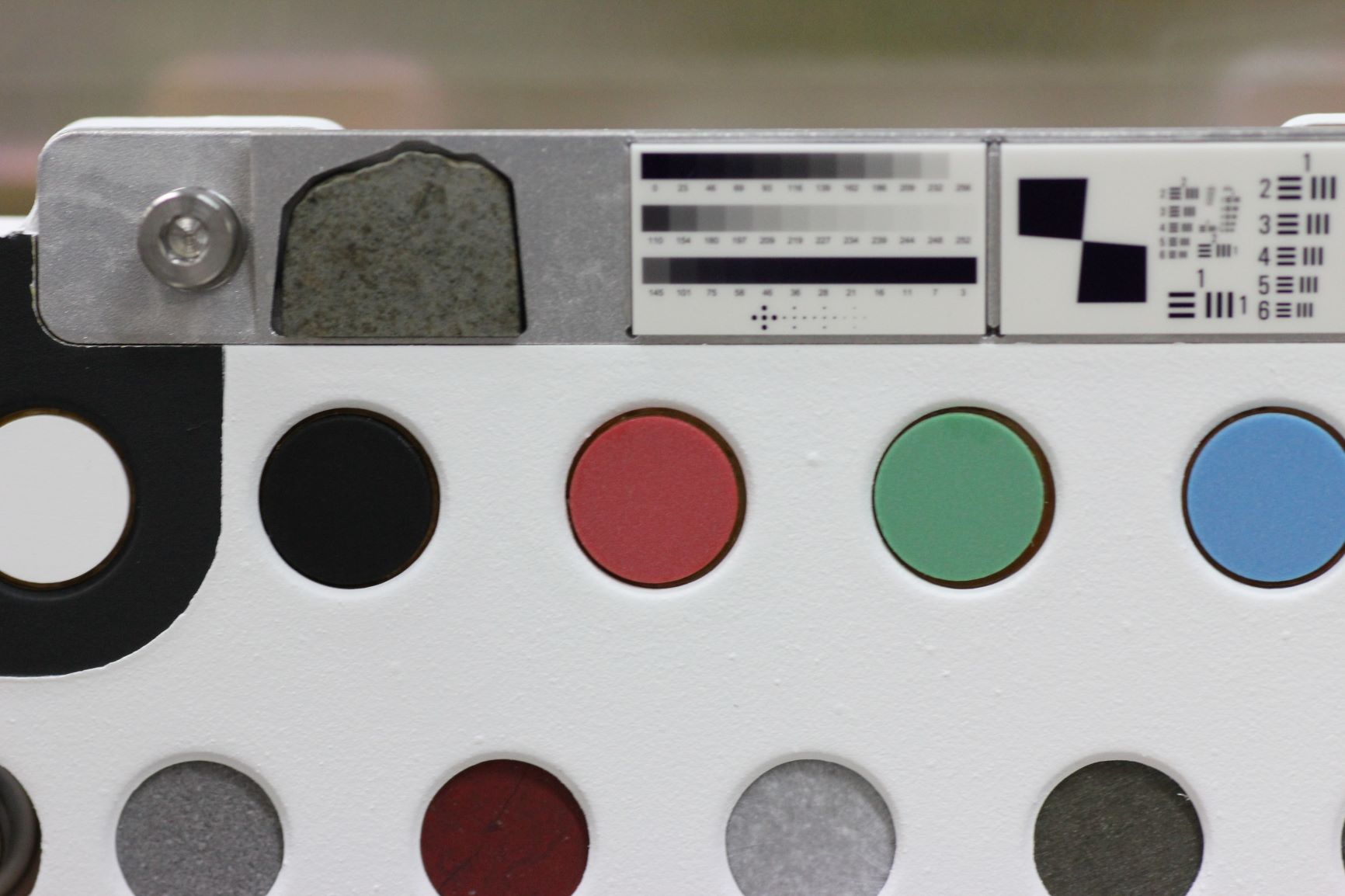 SuperCam is a highly integrated remote-sensing instrumental suite for NASA’s Mars 2020 mission. It consists of a co-aligned combination of Laser-Induced Breakdown Spectroscopy (LIBS), Time-Resolved Raman and Luminescence (TRR/L), Visible and Infrared Spectroscopy (VISIR), together with sound recording (MIC) and high-magnification imaging techniques (RMI). They provide information on the mineralogy, geochemistry andmineral context around the

Between April 24 and 26, 2018, the Erica research group -led by prof. Fernando Rull- attended the mars sample return conference (MSRC), an international congress organized in Berlin (Germany) by ESA (European space agency), NASA (National Aeronautics and Space Administration) and DLR (German Aerospace Center). At MSRC, some of the main experts in the field 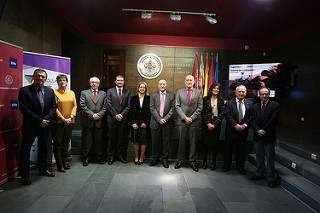 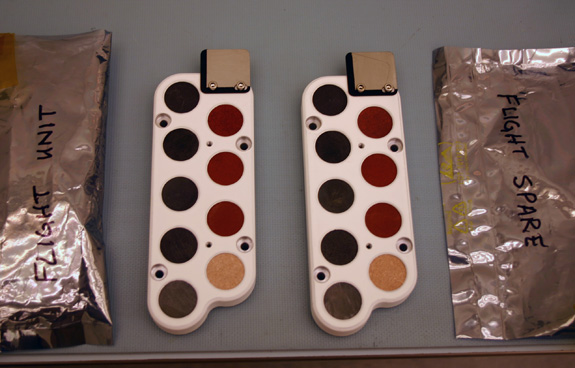 Another step in the development of SuperCam. These days in taking place the SUPERCAM PDR meeting in Los Alamos National Laboratory. PDR stands for Preliminary Design Review, and is an important milestone in the development of every instrument. In this meeting the different teams and participants in the instrument, including this team, expose their work and advances 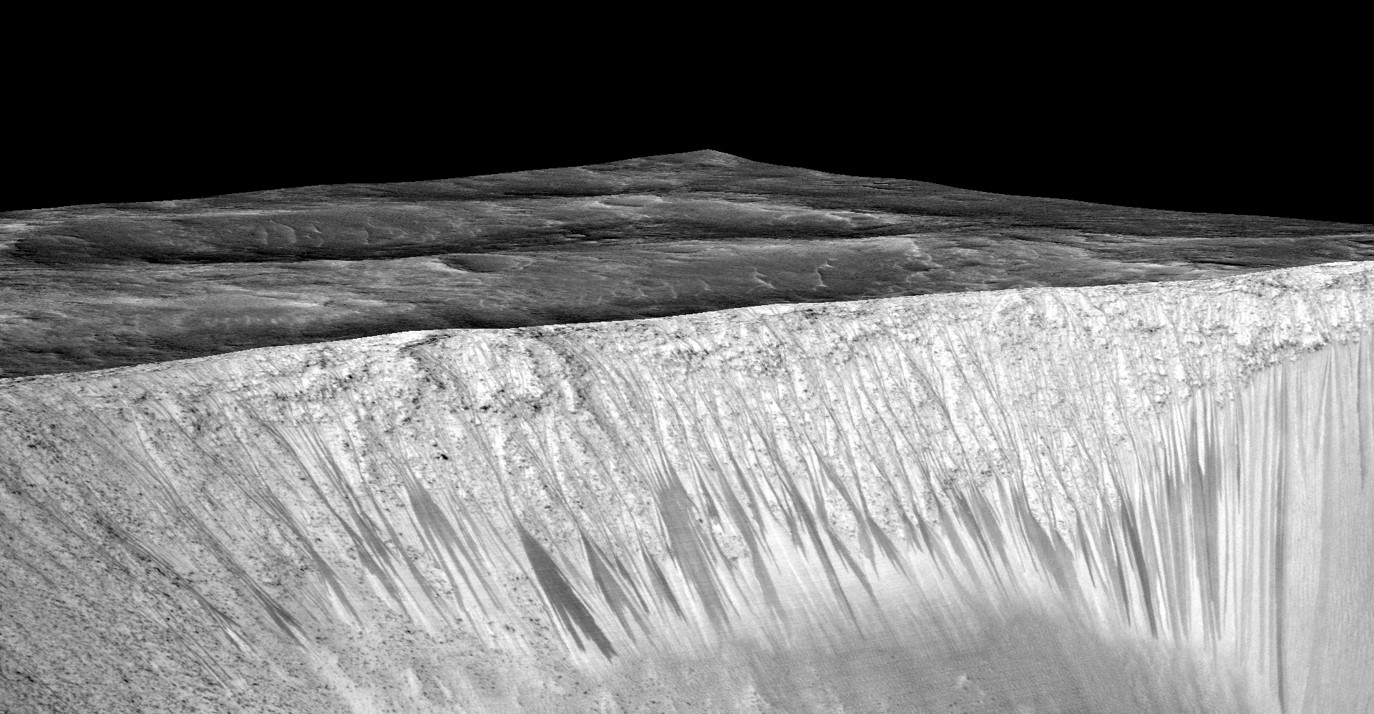 NASA confirms that liquid water flows on today’s Mars. In April 2015 the spanish instrument, REMS, played a main role in the discovery of the posibility of water condensing, thanks to perclorates, on the surface of a crater on Mars. Now, and thanks to Mars Reconnaissance Orbiter, MRO, NASA confirms that during the summer season on 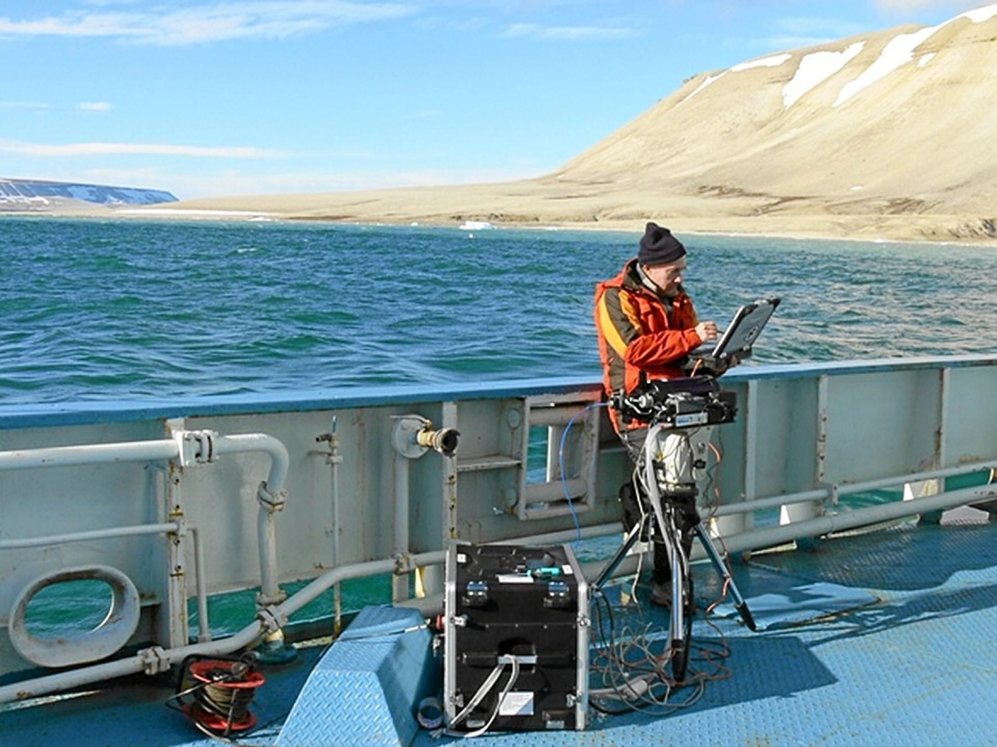 Erica in the latest edition of «innovadores» section in El Mundo regarding its participation in Mars 2020.